Women are socialized from a young age to say “sorry” for simply occupying space. This Women’s History Month, I say no more.

I was getting on a bus with grocery bags in hand, apologizing profusely to the driver as I scrambled to find my bus pass.

He curiously looked my way; I thought he was judging me as I convincingly portrayed the damsel in distress.

To my relief, however, he actually smiled and said, “It’s ok, ma’am. There is no need to apologize.”

I reflected on the driver’s kindness as his words began to sink in: “There is no need to apologize.”

Our culture is one that silences women in order to uphold patriarchy. "I am sorry” has become a filler in the English language. Click to Tweet

He was right. I wasn’t holding anyone up or causing any problems, yet I still felt the need to say, “I’m sorry.”

For many women, offering an apology is second nature.

In a country where women have been traditionally cast in the role of “appeaser,” asking forgiveness has been ingrained into our DNA.

It’s something we’re taught at an early age — to be nice and polite as all young girls should be, reinforcing gender norms that began at this country’s inception.

Our culture is one that silences women in order to uphold patriarchy. “I’m sorry” has become a filler in the English language. 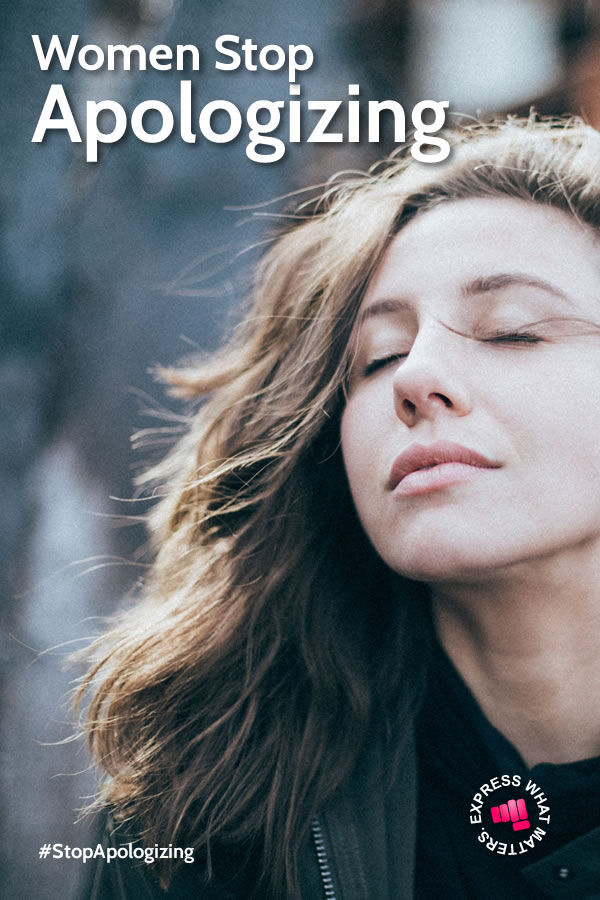 Whether asking for what we need or stating our opinion, women often begin with an apology for having the audacity to speak at all.

A study done in 2010 confirmed that women apologize more than men.

The research speculated that women were “more concerned with the emotional experiences of others” — no doubt a symptom of our socialization.

In 2014, Pantene put out an ad campaign entitled “Not Sorry,” which highlighted the various ways women issue apologies almost immediately in most settings — at work, at home, even with strangers.

It seems no matter how far we’ve come in the era of #MeToo, women are expected to deflect, give excuse, and provide explanation with just two simple words: “I’m sorry.”

Holding oneself accountable for genuine wrongdoing should be the norm. For women, however, our “wrongdoing” is often simply our attempts to take up space and have a seat at the table.

To remain “collegial,” for example, Dr. Christine Blasey Ford was apologetic throughout her entire testimony against the nomination of Brett Kavanaugh to the Supreme Court.

She was testifying about a sexual assault against her, yet she was the one apologizing.

More recently, Rep. Rashida Tlaib was cornered into an apology after accusing Rep. Mark Meadows of tokenizing a Black staffer by calling her out to stand next to him, as though this meant Republicans weren’t racist.

Tlaib was right, but she was the one expected to apologize.

The role of “appeaser” has always been imposed upon us, especially women of color who navigate a society stacked against both our race and our gender.

God help us if we break this unspoken protocol; we’re often punished for it.

Serena was penalized, fined, and attacked in the media for “inappropriate behavior” after arguing with an umpire during the match (behavior longtime tennis fans considered quite mild when compared to hotheaded male players like John McEnroe).

But more egregious than these male displays, apparently, was that this talented Black woman demanded an apology from the umpire for unfair treatment.

(What’s more, Serena’s opponent, Naomi Osaka, apologized herself after the match — “I am so sorry it ended like this,” she said. She couldn’t even celebrate her victory.)

It was a classic example of how women are expected to carry emotional weight. I say no more.

For Women’s History Month, stop making us apologize. We are not here to appease.

Our contributions to society prove our equal standing in society. We will no longer apologize for demanding equal liberties — we’re not sorry.

This article is republished from Otherwords under a license. 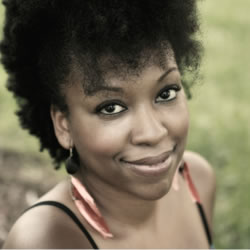 Tracey L. Rogers is an entrepreneur and activist living in Northern Virginia. Distributed by OtherWords.org. 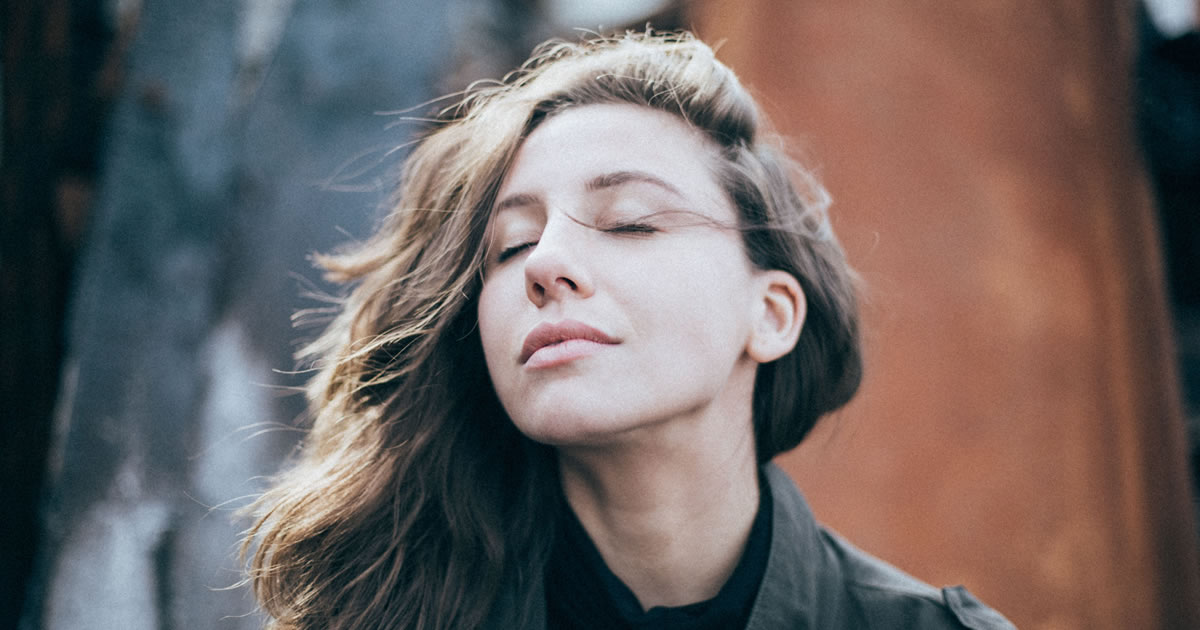 Women are socialized from a young age to say "sorry" for simply occupying space. I say no more. Stop making women apologize. 👊🏿👊🏾👊🏽
Subscribe to Our Monthly Magazine