In 2020 women are still in need to go to the streets and stage ‘mass scream’ over domestic violence and the gender pay gap… Why on earth?

Thousands of women taking part in Switzerland’s annual Women’s Strike Sunday held a “mass scream” at 3:24 p.m.—signifying the time of day that women across the country essentially begin working for free due to the Swiss gender wage gap.

Organizers said that due to coronavirus precautions, the demonstration was smaller than the 500,000-strong protest which took place last year, but women in Geneva, as well as smaller cities around the country, took part in the collective catharsis.

Women in Switzerland joined in on a mass scream during a national protest, demanding equality and an end to domestic violence.

This year’s strike, which has been held every year since 1991, focused on violence against women as well as wage inequality.

In July, the government is set to enforce new protections for victims of intimate-partner and other violence, including relieving victims of the sole responsibility of deciding whether to press charges against an assailant. 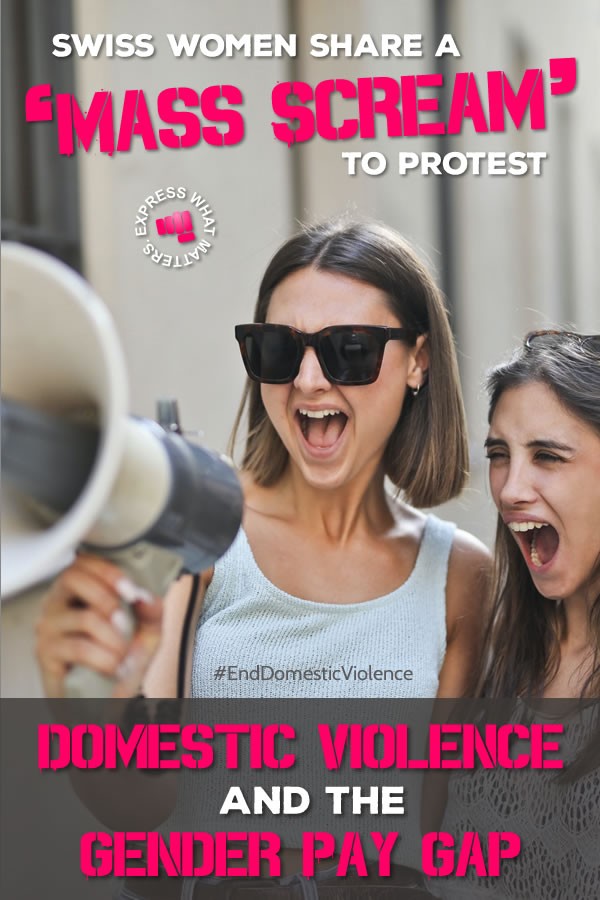 An Amnesty International report last year found that one in five women surveyed in Switzerland had been subjected to sexual violence.

Switzerland also does not define rape as sexual activity with a lack of consent but rather stipulates that an attack must include physical violence, threats, or coercion to qualify as rape.

“In 2020 women are ‘still’ in need to go to the streets and stage ‘mass scream’ over domestic violence and [the] gender pay gap,” tweeted radio host and environmental campaigner, Chiara Muzzi. “My question is: why on earth?”

The gender pay gap has long been a focus of the annual Women’s Strike in Switzerland, where the government lags behind other European countries in mandating pay equity.

In addition to staging the mass scream for one minute at 3:24 p.m., women across the country held one minute of silence for women who have been killed by intimate-partner violence.

This article is republished from Common Dreams under a license. 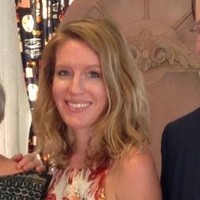 Julia Conley is a staff writer for Common Dreams. 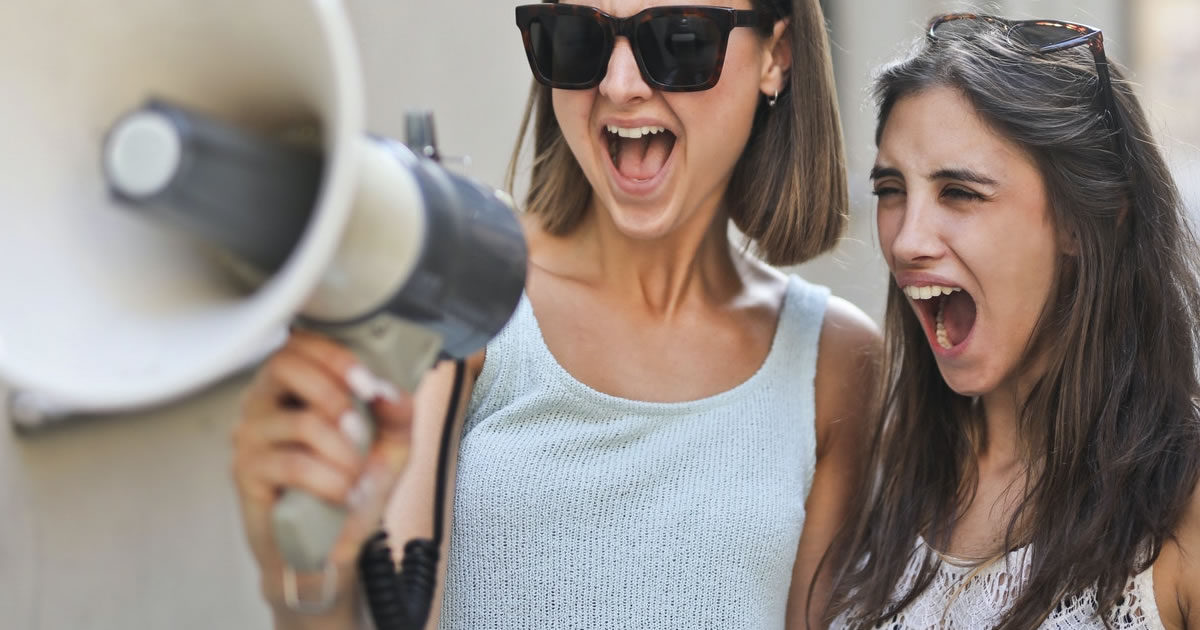 In 2020 women are still in need to go to the streets and stage mass scream over domestic violence and the gender pay gap… Why on earth?
Subscribe to Our Monthly Magazine