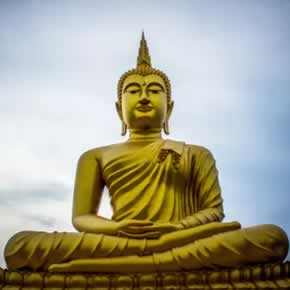 Religion is a cultural system of designated behaviors and practices, morals, worldviews, texts, sanctified places, prophecies, ethics, or organizations, that relate humanity to supernatural, transcendental, or spiritual elements. However, there is no scholarly consensus over what precisely constitutes a religion.

Different religions may or may not contain various elements ranging from the divine, sacred things, faith, a supernatural being or supernatural beings or “some sort of ultimacy and transcendence that will provide norms and power for the rest of life”. Religious practices may include rituals, sermons, commemoration or veneration (of deities), sacrifices, festivals, feasts, trances, initiations, funerary services, matrimonial services, meditation, prayer, music, art, dance, public service, or other aspects of human culture. Religions have sacred histories and narratives, which may be preserved in sacred scriptures, and symbols and holy places, that aim mostly to give a meaning to life. Religions may contain symbolic stories, which are sometimes said by followers to be true, that have the side purpose of explaining the origin of life, the universe, and other things. Traditionally, faith, in addition to reason, has been considered a source of religious beliefs. 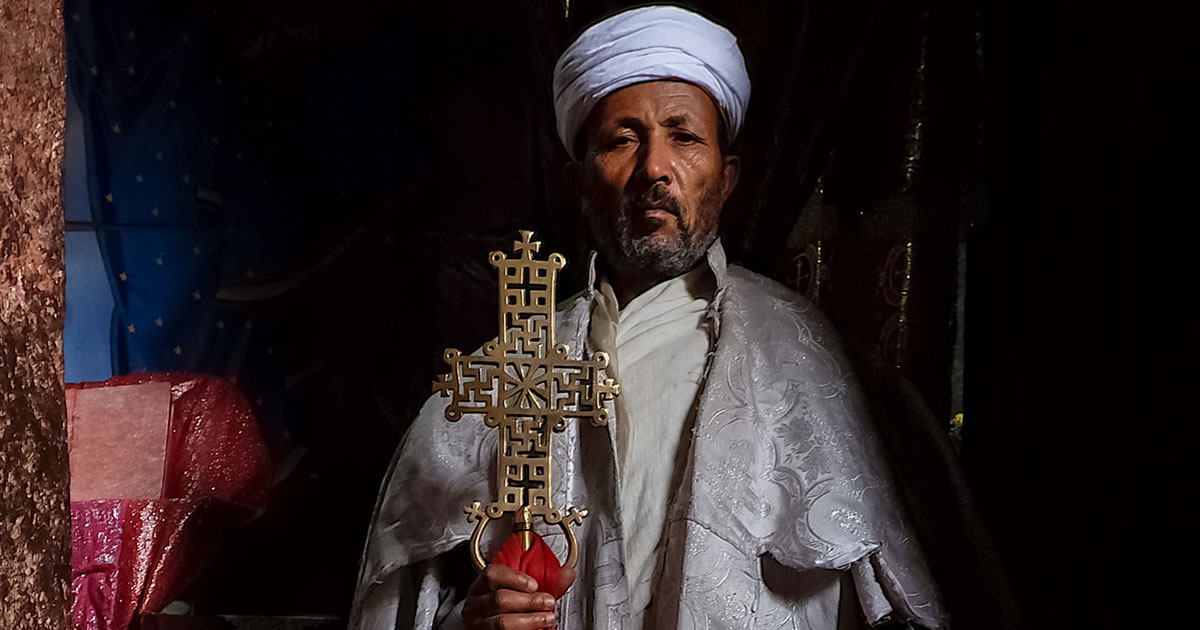 Why do people distrust atheists? A recent study we conducted, led by psychologist Will Gervais, found widespread and extreme moral ...
View
0
Shopping Cart