The robots are coming, and they’ll probably take your job when they get here. Oh wait—have you heard that recently? As recently as, say, yesterday? In the news, or from a coworker, or in a sinister dystopian movie, maybe? Sounding the alarm about job losses to automation has become commonplace—in fact, it’s more of a nonstop siren these days.

Multiple Democratic presidential candidates are featuring their plans to combat Big Tech and solve technological unemployment as talking points of their campaigns.

Dread of a robot-dominated future is mounting.

One of the most widely-referenced and panic-inducing figures on the topic came from a 2013 paper by two Oxford economists, Michael Osborne and Carl Benedikt Frey.

Their research found that up to 47 percent of American jobs were at risk of being automated by the mid-2030s.

According to The Economist, the paper has been cited in over 4,000 articles, unnerving workers in all sectors of the economy and justifying catastrophic outlooks.

But last month Frey, a Swedish economic historian, published a book called The Technology Trap: Capital, Labor and Power in the Age of Automation that aims to dispel some of the hysteria the paper raised.

Not only must the 47 percent figure be deconstructed in a more nuanced manner, he says, but the public’s acceptance of or resistance to technological advancement could play a major role in job creation.

What the Paper Said

The research underlying the 2013 paper, aptly titled “The Future of Employment,” aimed to quantify how progress in tech could impact jobs.

For each job, they considered the question, “Can the tasks of this job be sufficiently specified, conditional on the availability of big data, to be performed by state-of-the-art computer-controlled equipment?”

The authors noted that automation will depend partly on engineers overcoming computerization “bottlenecks” in increasingly complex areas, starting with perception and manipulation, then moving to creative intelligence, and finally tackling social intelligence.

Dentists, dietitians, and elementary school teachers can settle in for the long haul, too.

On the other end of the spectrum—or in this case, the long, long list—some of the jobs most susceptible to automation were insurance underwriters, telemarketers, tax preparers, and sports officials like referees.

Taken as a whole, the authors found 47 percent of US employment at risk of being disrupted by automation.

But let’s consider that wording. It doesn’t say 47 percent of jobs will be automated.

It says 47 out of every 100 jobs could conceivably be done by computers one day in the future if a bunch of massive engineering challenges get solved, not to mention if regulations and public opposition don’t get in the way.

Throughout history, technology has always created more jobs than it has destroyed.

To use a generic but straightforward metaphor: if the economy is a pie, tech allocates more slices to some people and fewer slices to others in the short term.

But in the long term, new technologies always make the whole pie bigger, thus there’s more to go around.

A 10 percent increase in cell phone ownership among citizens of developing countries can boost per capita GDP growth by about 1 percent per year.

Adding mobile internet to the equation nudges growth up even more.

Farmers in Kenya and shopkeepers in India aren’t as well-off as the Silicon Valley engineers who designed their phones—but they’re certainly more well-off than they were before.

Absolute poverty rates around the world have fallen faster in the past 30 years than at any other time on record.

An example perhaps closer to home is the advent of the internet.

Millions of people are now employed as web designers, software engineers, data scientists, and IT technicians—but just 30 years ago, these jobs scarcely existed.

Failing to manage the short-term consequences of new tech, though, results in slower adoption of it, meaning the pie stays smaller and the economy fails to live up to its productive potential.

It’s here that unrest can start to fester, and opposition to technology can become pervasive.

If tech ups inequality in the short term but levels it out in the long term, what kind of short-term damage control can cushion the blows?

How do we keep inequality from getting so pronounced that it causes a backlash, and a corresponding backslide in policy?

These are the questions Frey examines in The Technology Trap.

An anti-tech backlash, he argues, is the trap we should be trying to avoid.

The US, along with other countries around the world, may be teetering on the edge of this trap.

Economic disparities have become more pronounced, with those at the top of corporate ladders raking in the money while much of the workforce sees no difference in earnings.

These disparities (along with the technologies themselves) have fed into political polarization and helped fuel a rise in identity politics, nationalism, and the election of strongmen.

What Can Be Done

Despite these trends, Frey believes we should embrace the automation age, not resist it.

If history can be trusted to repeat itself, even a takeover of 47 percent of American jobs by machines wouldn’t be a portent of doom.

If history can be trusted to repeat itself, even a takeover of 47 percent of American jobs by machines wouldn’t be a portent of doom. Click to Tweet

On the contrary, it would signal coming growth of the proverbial economic pie.

Opponents argue that despite historical examples, this time will be different.

The Industrial Revolution, it’s been said, was nothing compared to the economic and social overhaul AI and robots are already visiting on our lives.

The sheer scale and speed of change make this time more ominous than all the periods of change that came before it.

Electricity, steam power, and the assembly line were a pretty big deal when they came along and disrupted the status quo.

What is different about this time, Frey points out, is our ability to foresee the pitfalls of change and do what we can to prevent them.

This includes specific measures to help the most vulnerable through the transition, as well as promoting a general attitude of openness rather than one of fear.

Most directly, Frey suggests, companies could offer some form of wage insurance to displaced workers, and governments could incentivize work and reduce inequality through income tax credits.

Cities could align their zoning laws with the housing needs of prospective workers in areas where new jobs spring up.

Taking a longer view, schools and universities will need to overhaul their curricula in a way that prepares students for careers in a computerized world, as well as supporting retraining and adaptability.

One of Frey’s most salient points is that our attitudes and actions toward technology can play a pivotal role in how it impacts us.

A lot of stock has been put into Frey and Osborne’s prediction of 47 percent automation.

But if Frey’s book gets even half the attention the paper got, it should serve to quell some of our fears around a bleak machine-dominated future.

The robots cometh—but they mean no harm.

This article is republished from Singularity Hub a publication of Singularity University under a license. 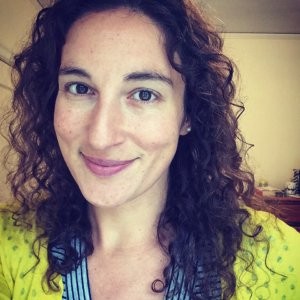 Vanessa is senior editor of Singularity Hub. She’s interested in renewable energy, health and medicine, international development, and countless other topics. When she’s not reading or writing you can usually find her outdoors, in water, or on a plane.

More on: Automation Future of Employment 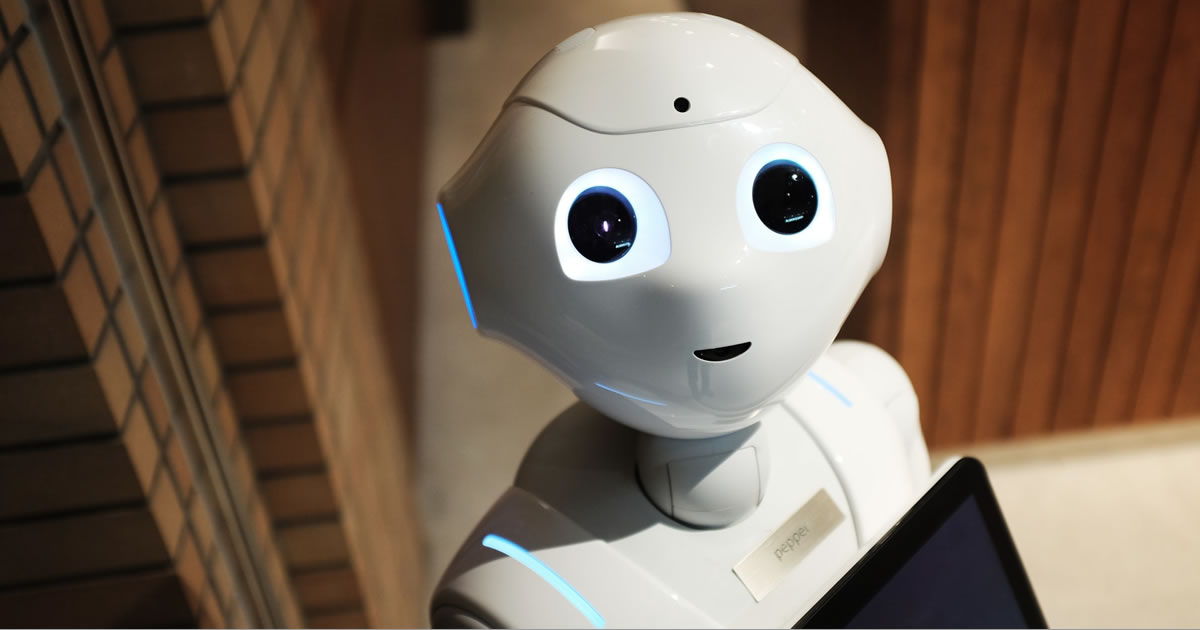 Are Robots Coming for Our Jobs? Careful, It’s a Trick Question

The robots are coming, and they’ll probably take your job when they get here. Oh wait—have you heard that recently?
Subscribe to Our Monthly Magazine