It’s a contentious time in the U.S., with a pandemic, racial equality, police violence, and a presidential election all occupying people’s attention. Given all that stress, it can seem like people are taking the law into their own hands more often.

In recent weeks, there have been confrontations over removing monuments to the Confederacy, clashes over the use of face masks, attempts to protect – or intimidate – Black Lives Matter protesters and even a renewed interest in “citizen’s arrests.”

Some of these events have turned tragically violent and deadly.

These events show Americans moving beyond differences of opinion and free speech into private displays of force.

As scholars and pundits opine about the serious possibility of another American civil war, the grave implications of domestic political violence loom more than at any point in the past 50 years. Click to Tweet

Their participants may be trying to enforce their own ideas of what the law is, or protect property or defend their communities against threats – especially in light of the failures of police to provide a fair system of justice.

Attorney General William Barr has claimed, by contrast, that this vigilantism might be a premonition of the disorder yet to come if police funding is in fact slashed in communities nationwide.

As a scholar of vigilantism in U.S. history and a political scientist interested in how the state and law develop over time, I have found, as have others, that for many Americans, law and order has long been as much a private matter as something for the government to handle.

Vigilantism – the private, violent enforcement of public moral or legal standards – tends to rise in two types of situations, neither of which may be what people expect.

It doesn’t come from a government being weak or absent, leaving citizens on their own, but rather when the very principles that make up a government and its people themselves seem to be changing.

And it doesn’t necessarily come from situations where one ethnic or racial group clearly dominates others – but rather in times and places where who belongs to a particular community is up for debate. 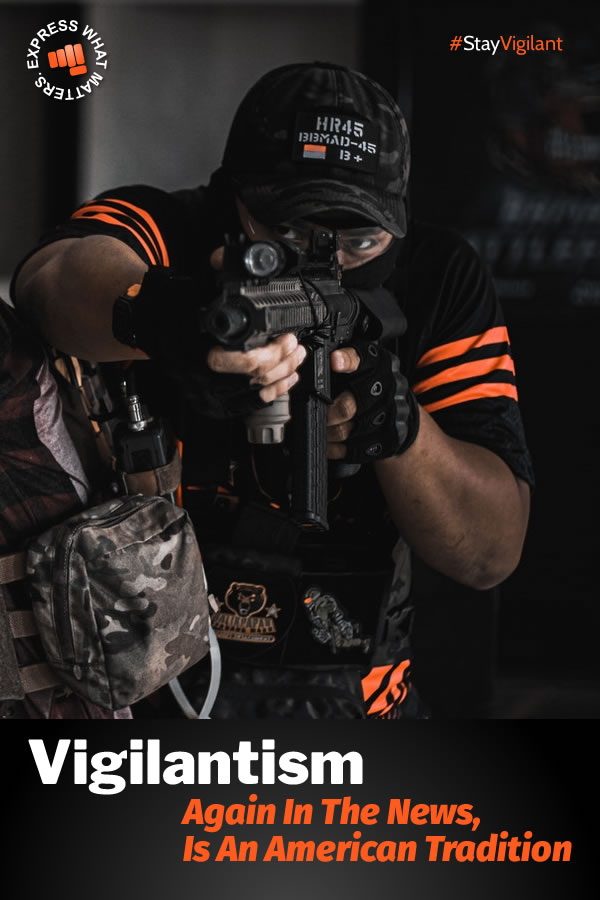 Vigilantism is often about the attempt to establish power rather than a reflection of preexisting hierarchies.

[Deep knowledge, daily. Sign up for The Conversation’s newsletter.]

Many Americans are feeling like the rules of the game are changing in unfair ways and have a sense of unease about what the nation is going to look like in the future.

As scholars and pundits opine about the serious possibility of another American civil war, the grave implications of domestic political violence loom more than at any point in the past 50 years.

These fears are reinforced by a president who seems to encourage division and fear between Americans, even as Black people’s voices are attracting more attention in the public and the halls of power.

Through U.S. history, the distinctions between vigilantism and lawful arrest and punishment have always been murky.

Frequently, vigilantism has been used not in opposition to police efforts, but rather with their active encouragement. Indeed, in some recent protests that still seems to be the case.

Before police departments existed, arrests were made under traditional common law, which depended on private participation in legally organized posses and serving as deputies.

Institutions like slave patrols required that non-slave owners were willing to use, or at least permit, violence to maintain white supremacy.

In the 19th and early 20th centuries, private detectives and security guards also possessed powers of arrest similar to those of police officers.

Even the spate of “stand your ground” laws passed in the last 15 years borders on vigilantism, giving private citizens lots of freedom about how to use force to protect themselves.

American vigilantism is primarily associated with the terrible lynching campaigns of the late 19th and early 20th centuries that targeted Black Americans and other racial minorities.

But that isn’t the whole story.

Political scientist Eleonora Mattiacci and I studied what were called “vigilance committees,” private groups organized in the decades before the Civil War that typically promoted anti-immigrant sentiment in areas, including cities, precisely as the laws concerning the powers of local governments were rapidly changing.

In fact, though it has been most often used to try to establish racial and economic hierarchies, vigilantism – including actual lynching – has also, at times, been used by disadvantaged communities for self-defense.

Take recent events in Milwaukee, for instance: A small gathering of people in a predominantly African American neighborhood violently confronted residents of a house where two girls were believed to be held in a sex-trafficking ring.

This follows a long tradition of people of color using private force to protect themselves and defend their communities.

Vigilantism has often abetted the worst instincts in the politics of crime in the U.S., making justice appear to depend on what the people want rather than the rule of law.

But it is also evidence of the complicated relationship between violence and justice at the core of American democracy.

The founders thought seriously about self and community protection and believed that popular participation in law enforcement and defense could be an important corrective to an unresponsive and oppressive legal system.

But allowing the majority to impose justice can have unequal effects on disadvantaged members of the nation, granting the police a mandate to act violently precisely because that seems to be what the people want.

As Americans focus on the way in which people of color, in particular, have been policed in this country, they should disentangle the damaging forms of vigilantism from a deeper notion that democracy might require ordinary citizens to rely at least partly on themselves to enforce the law.

Democracy requires Americans to somehow be vigilant over the use of force in their midst – without themselves becoming vigilantes. 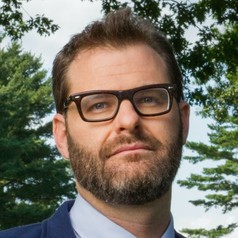 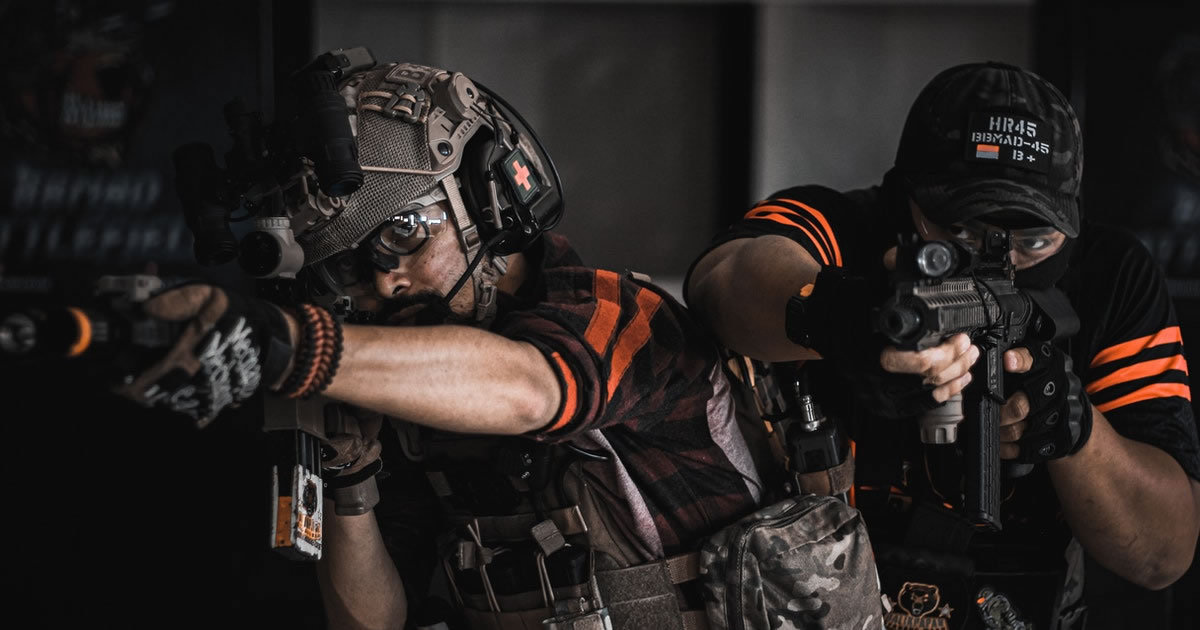 Vigilantism, again in the news, is an American tradition

With a pandemic, police violence, and a presidential election stressing Americans, it seems like people are taking the law into their own hands.
Subscribe to Our Monthly Magazine