Surveys show that on issue after issue, women are more liberal than men, save for one: Men are more likely than women to support the legalization of marijuana. 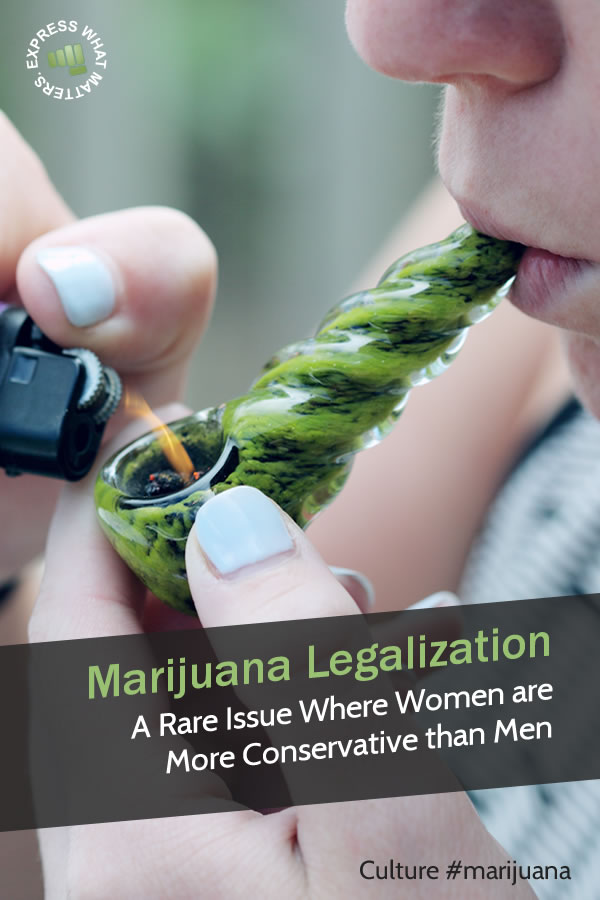 What’s behind this gender gap?

We suspected mothers might be a key driver. In our book “The Politics of Parenthood,” we were able to show that mothers support policies that help children, whether it’s subsidized health care or public assistance for needy kids.

So we naturally assumed that mothers – out of concern for children’s health – were driving the gender divide on the issue.

Becoming a parent and raising a child is a profound life-altering experience.

It changes how you spend your time, the way you think about your finances, whom you socialize with, and what you worry about.

But until recently, political scientists had ignored the ways being a parent might shape political attitudes.

In previous research, we drew from a range of national data sets to show that parenthood is, indeed, political.

We showed that parents have distinct views on a range of policies, from government spending on education and childcare to the role the government should play in helping others.

Dads today are more likely to take on child care duties than in the past. But we found that parenthood remains a highly gendered experience.

While 68 percent of men now support marijuana legalization, only 56 percent of women do. What’s behind this gender gap? Click to Tweet

Given the greater amount of time women spend caring for and worrying about their children, it’s perhaps not surprising that women’s political views are more affected than men’s by the experience of being a parent.

Across time and across demographic groups, motherhood consistently pushes women to embrace more liberal views on the role of government, which they see as a source of support for their kids.

All of this previous research fortified our belief that motherhood would be a major driver behind the gender gap on marijuana legalization.

After all, so many of the anti-drug messages in the media focus on the dangers drugs hold for children.

It makes sense that mothers – worried about the safety of their children – might not want a mind-altering drug to become freely available. Some earlier research even hinted that this might be the case.

To put our motherhood hypothesis to the test, we drew on a distinctive data set from the Pew Research Center that included a series of questions on attitudes towards marijuana, including self-reported marijuana usage.

Unexpectedly, we discovered that mothers and fathers were no more likely to oppose marijuana legalization than women and men without kids.

The real drivers of the divide

So if a lack of support among women for legalization has nothing to do with motherhood, what’s behind their tepid support?

We identified three key drivers. First, women are more likely to be religious than men.

Earlier work has found that, unsurprisingly, religious people are more disapproving of marijuana use and less likely to try drugs.

Second, men have a higher tolerance for risk than women. Legalizing marijuana involves some risks to society, and it appears that men are more comfortable with these risks than women.

We were curious about which other demographic and political factors might predict marijuana use and support for legalization. Some results were surprising, while others weren’t.

The other surprise was that mothers and fathers who had children 18 or younger in the home were just as likely to report using marijuana as non-parents.

The fact that mothers use marijuana as much as other women certainly helps explain why there’s no motherhood gap for marijuana attitudes.

When it comes to marijuana, the perception that mothers are distinctively moral – or make more wholesome choices than the rest of society in order to protect their children – isn’t really supported by the data. 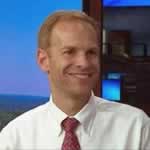 Legalize It then Tax It Unisex Hoodie

Legalize It then Tax It Unisex Long Sleeve T-Shirt

Legalize It then Tax It Unisex Short Sleeve T-Shirt

The unrest sparked by the death of George Floyd after being pinned to the ground by the knee of a police officer has left US cities a battle zone. 👊🏿👊🏾👊🏽

View
Culture
The Challenge of Abundance: Boredom, Meaning, and the Struggle of Mental Freedom

What would life be like if we didn't have to worry and struggle to provide for our fundamental needs? Would we grow bored with life? Enjoy. 👊🏿👊🏾👊🏽

View
Culture
Pluralism: Islamic Law Is Alive and Well in the U.S.

Looking past the prejudice, demagoguery, and common phobias. This post takes a hard and honest look into the realities of Sharia in the USA 👊🏿👊🏾👊🏽 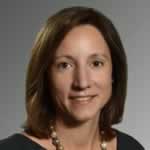 Laurel Elder is a Professor of Political Science and the Coordinator of the Women’s and Gender Studies Program at Hartwick College. 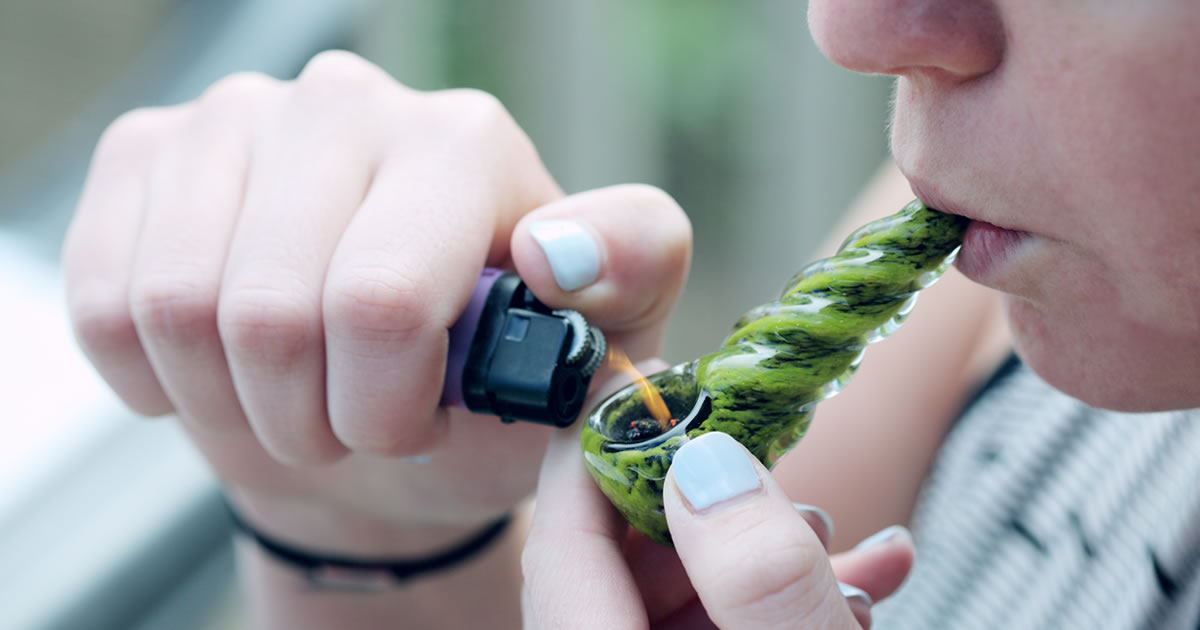 Surveys show that on issue after issue, women are more liberal than men, save for one: Men are more likely than women to support the legalization of marijuana.
Subscribe to Our Monthly Magazine