More on: Voter Suppression
[Disclosure]
This site contains links, referrals, and ads from our affiliates and partners.   [Full Disclosure] ×
×

An analysis from three advocacy groups has found that New York City’s plan for early voting for the 2020 national elections is grossly inadequate and, as designed, will favor white, affluent voters.

The New York Civil Liberties Union, Common Cause New York and the Lawyers’ Committee for Civil Rights Under Law this week sent a letter to the New York City Board of Elections decrying plans to staff 38 early voting locations in a city with some 5 million registered voters.

The letter also claimed that the placement of the locations — seven in both Staten Island and Queens — “will impose a severe burden on many of the City’s low-income voters, particularly those who work long or inflexible hours and face transportation challenges, who are disproportionately minority residents.”

The analysis comes after the office of Mayor Bill de Blasio offered its own damning assessment of the plan and demanded the Board of Elections release a new list before the end of the month.

De Blasio has offered $75 million to help pay for as many as 100 early voting sites.

The Board of Elections has remained silent in the face of the criticism. It pledged to put the current list online on May 1, but it still has not.

If you compare two counties of around 100,000 people if one of those counties had 20% more African American voters it likely had five fewer early voting sites. Click to Tweet

Instead, Executive Director Michael Ryan read the locations out loud at a meeting, leaving journalists to transcribe the list.

The Board of Elections has not, so far, announced its justification for the number or locations of the voting sites or explained any research it may have done.

Perry Grossman, senior staff attorney for the New York Civil Liberties Union’s Voting Rights Project, said that the city appeared to have given “little, or maybe no thought at all, to making sure that the sites were distributed in a way that is racially equitable.” 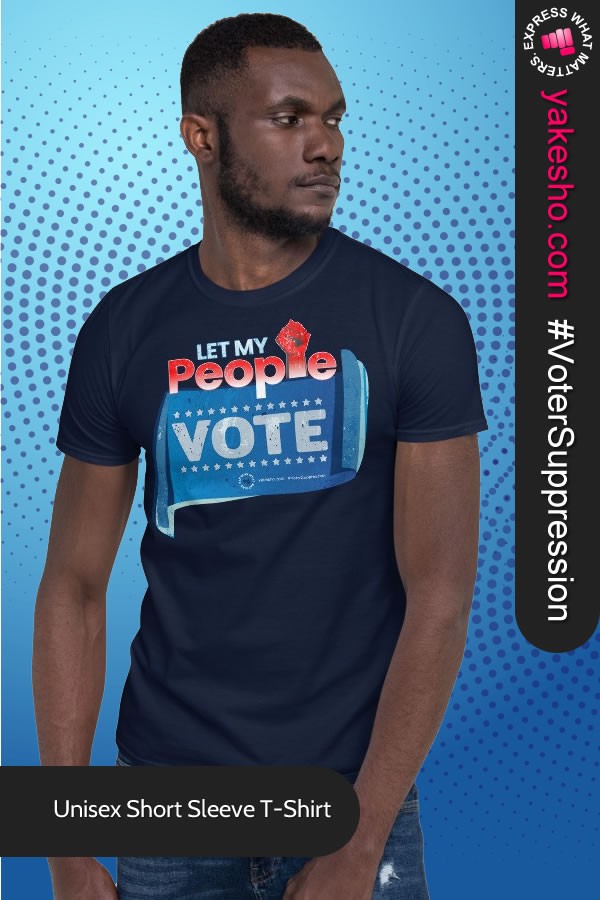 The announcement of the locations followed the passage of a state law in January, making New York the 39th state to implement early voting. The law, which allows nine additional days for voting, will go into effect this fall.

The law requires that there should be one early voting location for every 50,000 voters, but that no county is “required” to have more than seven locations. With the exception of Kings County — which is the most populous in the state, is home to Brooklyn and has 10 polling locations under the plan — all other counties in New York City have seven locations.

The law also indicates that “any voter may vote at any polling place for early voting” established by the city unless it’s “impractical” for the city to implement such a model.

In which case, all voters must have access to one polling location “on a substantially equal basis.”

Printing the correct ballot for voters from a variety of precincts in the same place can be a logistical challenge. New York City has 51 City Council districts, and ballots must be available in multiple languages.

During primaries, voters would require their correct ballot in the correct language in the party of their choice.

The city has, it appears, determined that challenge is too great and will assign all voters a single early voting precinct.

It has not provided any explanation for this decision, nor has it provided a rationale for how voters were assigned to their given location.

Other areas of the state created plans that followed the law far more closely. Neighboring Nassau County, on Long Island, serves 1 million voters and has announced it will open 15 early voting locations.

Voters there will be able to cast their ballots at any of the locations.

“Nassau figured this out, why can’t we do the same?” Grossman said.

Using census data, Jason Enos, a social scientist with the Lawyers’ Committee for Civil Rights Under Law, found that voters in predominantly white Richmond County, home to Staten Island, will have substantially greater access to polling locations than any other county in the five boroughs.

While Queens, a majority-minority county, has four times as many registered voters as Richmond County, they’ll have the same number of polling locations. And Queens voters might have to walk more than half an hour to reach their polling place.

In an interview, Enos said that the people most likely to be affected by long walks are people of color, those in low-income neighborhoods or newly naturalized citizens.

Some areas, he said, are “served pretty well” — like midtown Manhattan, the Upper West Side, and Staten Island. But other places, like the neighborhoods around LaGuardia Airport in Queens or the far-flung areas of Brooklyn, would require quite a substantial commute.

“We found that rather troubling,” he said.

The letter hints that all of this might result in litigation.

Derek T. Muller, an associate professor of law at Pepperdine University who specializes in election law, said that whatever the merits of the board’s choices for locations, the lack of transparency concerned him.

“Unless the board comes forward with explanations or solutions, I think litigation is a real possibility,” he said.

Elliott Fullmer, an assistant professor of political science at Randolph-Macon College, has studied the impact of early voting for several election cycles.

His research has shown that, when controlling for other factors that tend to affect turnout, early voting has a positive impact on turnout, as does the availability of early voting locations.

He has found that if you compare two counties of around 100,000 people if one of those counties had 20% more African American voters it likely had five fewer early voting sites.

For his part, Muller is not as convinced of early voting’s impact on turnout, but he said that inequitable voting locations can have a huge impact on lines on Election Day.

Given the current arrangement, Election Day on Staten Island would likely involve far shorter lines and less confusion while Queens and Brooklyn would have far longer wait times and a greater potential for administrative mishaps and disputes.

“If you fail to build out the infrastructure well enough there can be really frustrating and devastating impacts,” he said.

Select options
Politics
How Many People Will Die Because of This Tweet? Trump, Leaving Hospital, Tells Nation: “Don’t Be Afraid of COVID”

"Don't Be Afraid of COVID." That message, coming from the president, is going to influence so many people and lead to many more unnecessary deaths. 👊🏿👊🏽👊🏻

An analysis from 3 advocacy groups has found that NYC’s plan for early voting for the 2020 elections is inadequate and will favor affluent voters. 👊🏿👊🏾👊🏽

In the wake of George Floyd’s death, reports say police unions bear some responsibility for the violence perpetrated against African Americans. 👊🏿👊🏾👊🏽

Schools that rely on remote learning during the pandemic are trying to ensure that all kids have the devices and internet bandwidth they need. 👊🏿👊🏾👊🏽 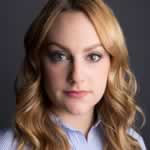 Jessica Huseman is a reporter at ProPublica covering national politics and civil rights. 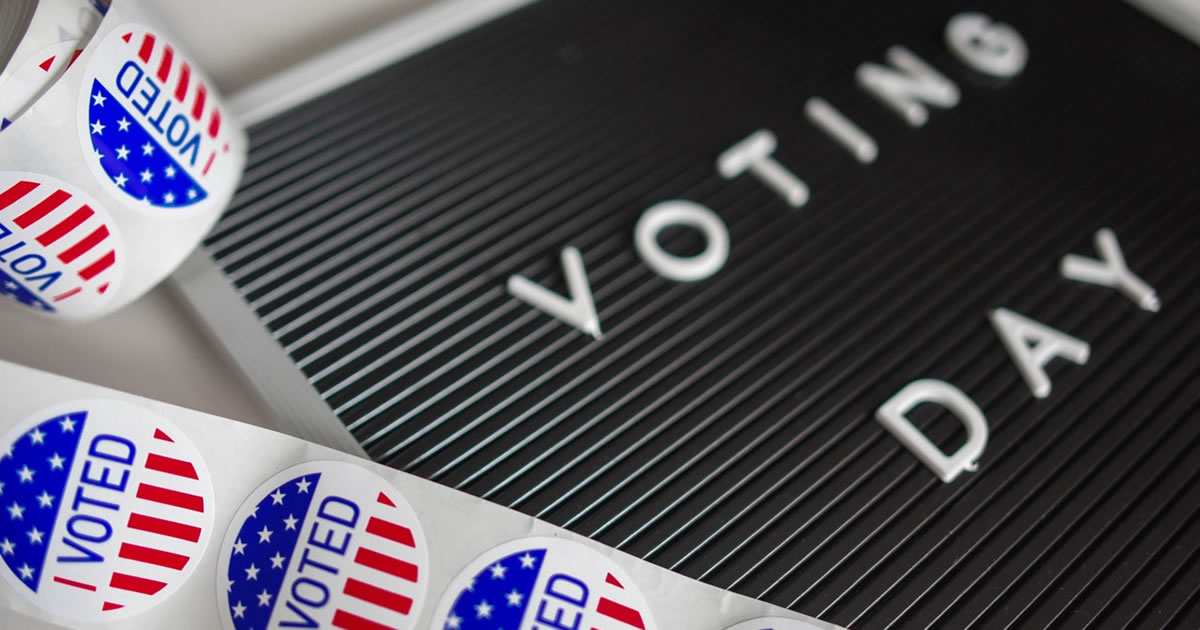 An analysis from 3 advocacy groups has found that NYC’s plan for early voting for the 2020 elections is inadequate and will favor white, affluent voters.
Subscribe to Our Monthly Magazine