This site (yakesho.com) contains links, referrals, and ads from our affiliates, sponsors, and partners. We receive commissions from affiliate sales that emanate from this site. Clicking these links won't cost you any extra.

During a recent valedictorian graduation speech, student Matthew Easton came out saying he is “a gay son of God.” His admission was met with loud applause from the audience. 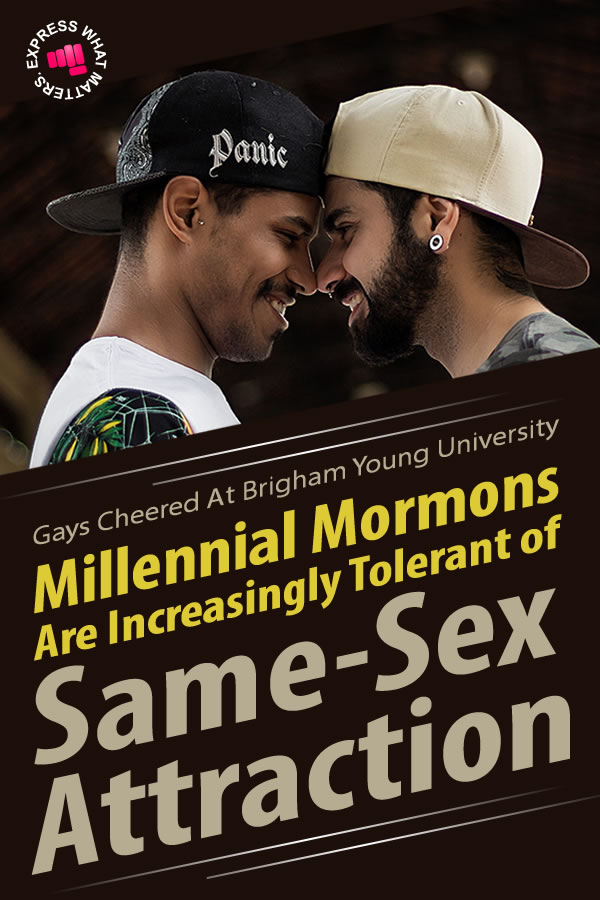 What makes this unusual is that Easton is a student at Brigham Young University, the flagship educational institution of the Church of Jesus Christ of Latter-day Saints, which forbids any form of same-sex intimacy.

What does this coming out as gay mean for the church and modern-day Mormonism?

Coming out at BYU

In recent times, coming out at BYU has been increasingly accepted, if not always cheered.

Charlie Bird, who wore BYU’s cougar mascot costume “Cosmo” from 2015 to 2018 and became the face of Brigham Young University, came out just a few months ago.

Last year one of BYU’s official Instagram accounts was turned over to student Kyle Manwaring for one day, who talked about what it was like to be gay at BYU.

A student group at BYU, “Understanding Sexuality, Gender, and Allyship,” has become a resource for many LGBTQ students there.

As a scholar of Mormonism and sexuality, I would argue that what made this possible was a change in the honor code in 2007.

Brigham Young University will respond to homosexual behavior rather than to feelings or attraction and welcomes as full members of the university community all whose behavior meets university standards….One’s stated same-gender attraction is not an honor code issue.

While still prohibiting homosexual “behavior,” this revised code is accepting of same-sex attraction.

Under this code, students could take on LGBTQ identities but not kiss, date or show other forms of physical intimacy that are allowed for straight members.

That the church has become accepting of LGBTQ labels needs to be seen in its historical context to understand how big a change this is from a previous era.

Historian Gregory Prince writes in his book “Gay Rights and the Mormon Church” that starting in the 1960s, LDS church leaders believed that homosexuality could be “cured” and that it had certain social and psychological causes.

By the 1970s, the gay rights movement was gaining a lot of ground nationally, and LDS leaders were afraid of its impact on the Mormon community.

Around this time, LDS church leaders came to believe that the use of the terms “gay,” “lesbian” and “homosexual” could contribute to same-sex sexual attractions.

Openness may not completely disarm prejudice, but it's a good place to start. — from the essay The Gay Athlete, published in Sports Illustrated, 2013 Click to Tweet

A 1981 church handbook advising local church leaders on how to counsel young people advised: “Be careful not to label people ‘homosexual.’ This both discourages them and tends to make them feel that they cannot solve their problems.”

These ideas held sway for a long time. In 1995, church leaders began to regularly speak in terms of a psychological condition that they called “same-gender attraction.” That was their alternative to the sociopolitical labels of “gay” and “lesbian.”

Along with the BYU honor code change in 2007 came a better acceptance of Latter-day Saints identifying as gay, lesbian and queer. In fact, the church too uses these labels actively.

An official church website organized in 2012, MormonsandGays.org and its update in 2016 MormonandGay.lds.org prominently featured Latter-day Saints who adopted these identities.

Not all church leaders, however, have welcomed these changes. In 2009, high-ranking church leader Bruce Hafen warned that “you feed the angry dog” of same-sex attraction when you “label yourself as gay.”

And in 2014, another top church leader, David A. Bednar, responded to a question about how to welcome homosexuals in the church, saying: “there are no homosexual members of the church.”

Scholar Jana Reiss’ new book “The Next Mormons” documents that more than half of Mormon millennials support same-sex marriage.

A recent protest against the Brigham Young honor code has also called for changes to the way it treats LGBTQ students.

Indeed, LGBTQ BYU students still report alienation, loneliness, and judgment. But, at the same time, the cheers for Matthew Easton’s graduation speech show that a significant change is happening. 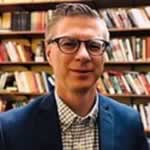 Associate Professor of Religion at Kalamazoo College, Dr. Petrey received his ThD and MTS from Harvard Divinity School in New Testament and Early Christianity and BA from Pace University in Philosophy and Religious Studies. 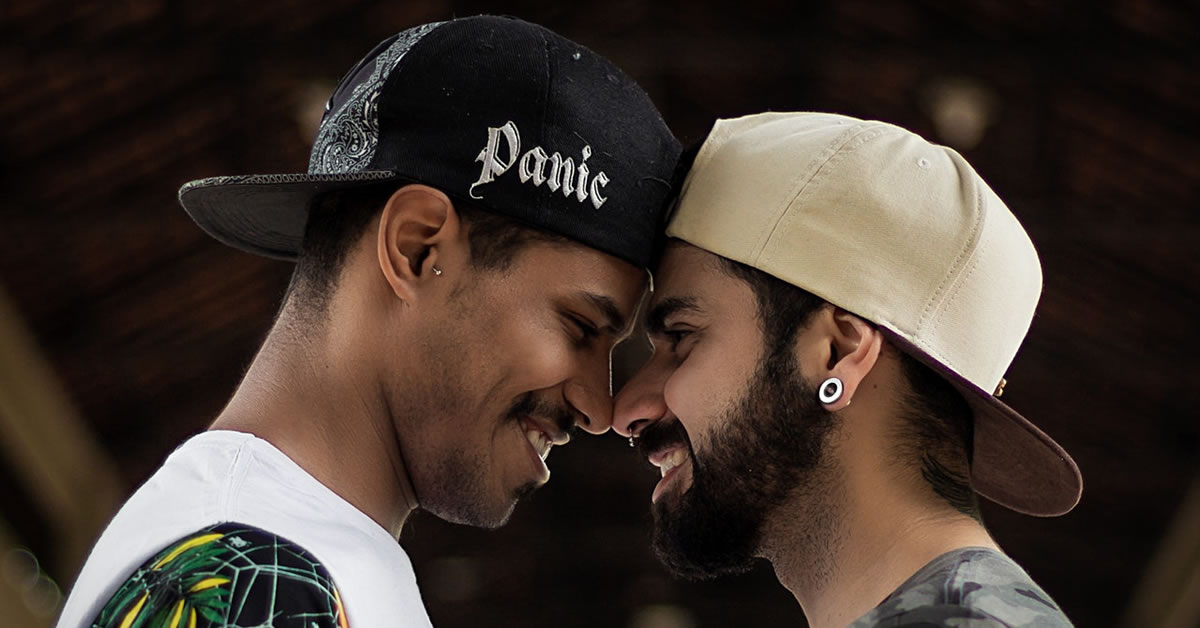 During a recent valedictorian graduation speech, student Matthew Easton came out saying he is “a gay son of God.” His admission was met with loud applause from the audience.
Subscribe to Our Monthly Magazine